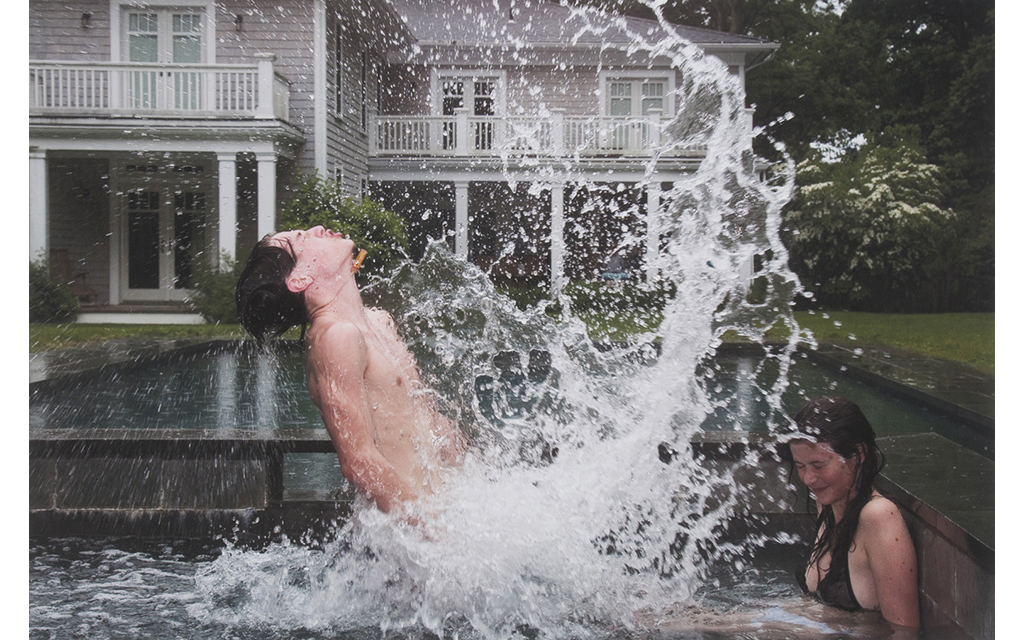 Martine Fougeron was born in Paris, France and lives in New York City. She is a fine art photographer, a painter, and formerly an expert in the perfume industry. Fougeron was educated at the Lycee Francais in New York, Wellesley College, the Institut d’Etudes Politiques de Paris, and the International Center for Photography. She exhibits in the United States and abroad; her work is held in major public and private collections including the Museum of Fine Arts, Houston and the Getty Research Institute, Los Angeles.

Tete-a-Tete, Fougeron’s biographic story of her two adolescent sons, Nicolas and Adrien, is considered to be one of the best in contemporary photography and relatively unique as a mother/son documentation. Beginning in 2005, Fougeron created a visual diary of the boys and their friends primarily at their homes, making pictures that are naturally staged and delicately lit but alive with spontaneity. Fougeron states, “Adolescence is a liminal state between childhood and adulthood, between the feminine and the masculine, and between innocence and a burgeoning self-consciousness.”